Attract, Engage and Convert into Lead!
Toyota Defence Motors > About us 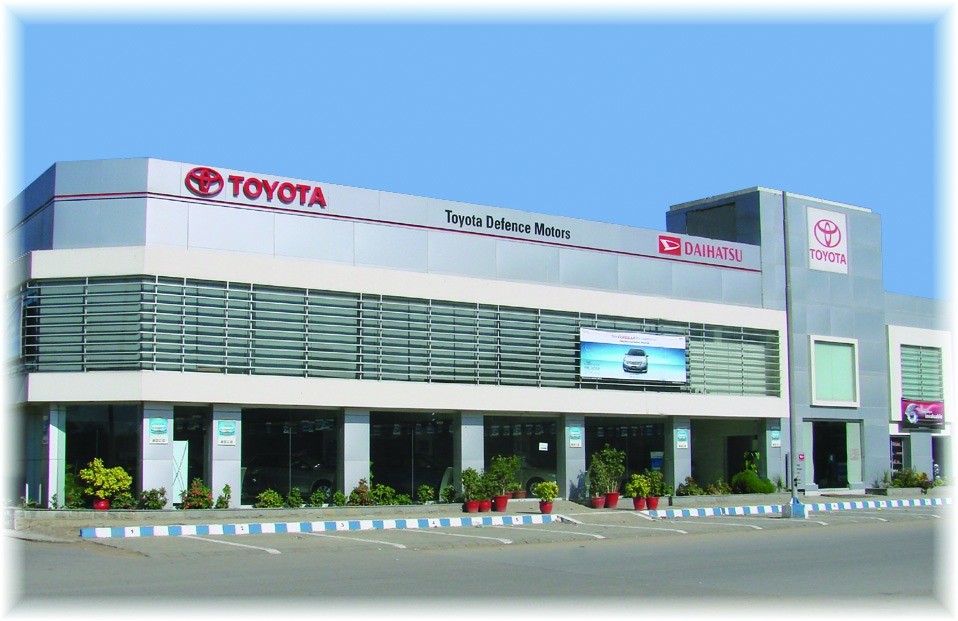 Our Group involved in the automobile business dates back to 1960 when we started dealing in used American and European cars in Karachi.

In the same year we established Spare Parts business with the name of Pakistan Motors in the heart of automotive spares market, based on philosophy of “Serve the Customer”.

We started our career in Toyota vehicle sales by selling first Toyota Corona – RT40 in 1966 operating sales business at Pakistan Motors. In the same year we were appointed as a Toyota Spare Parts Jobber by Monno Motors (second Toyota Distributor in Pakistan). 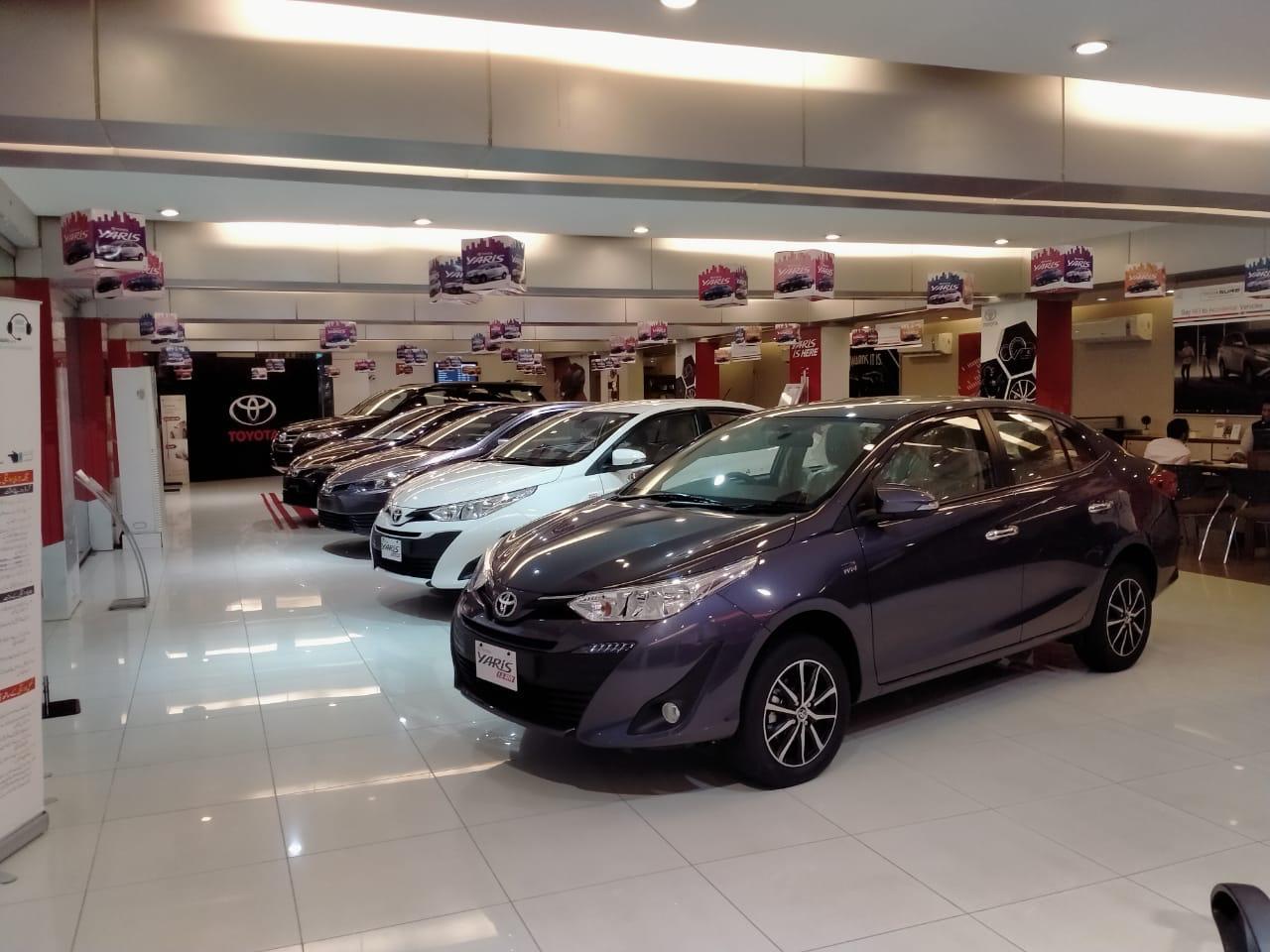 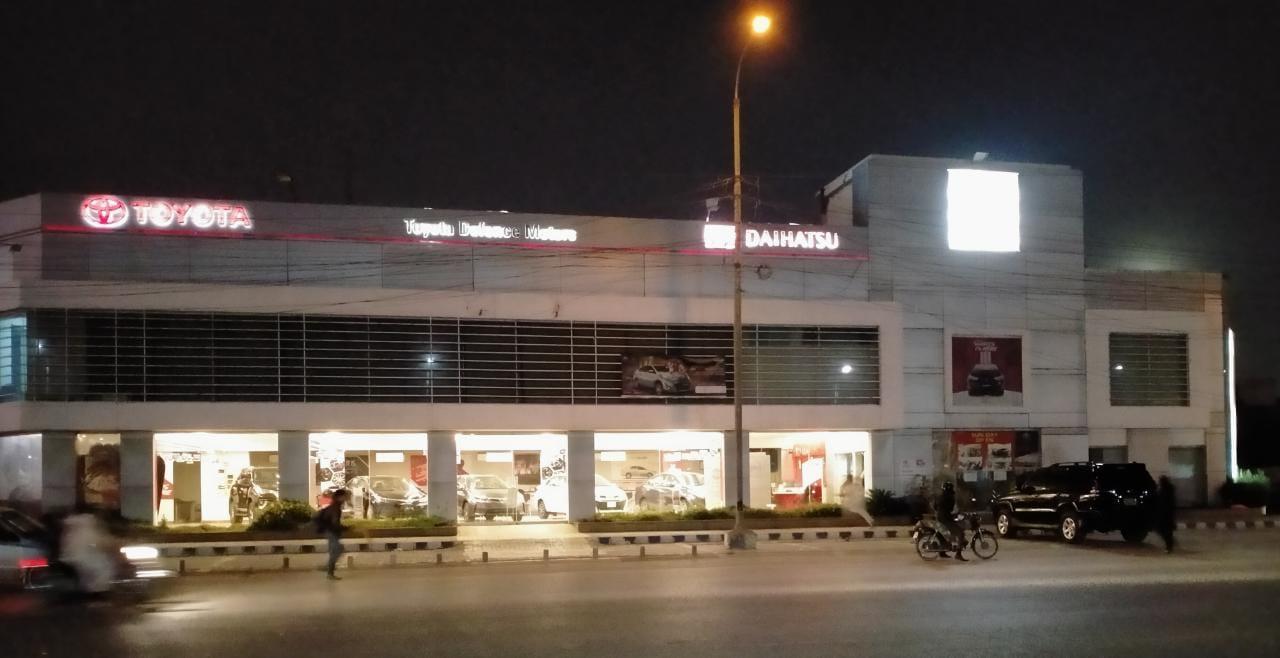 Keeping in view the fact that Toyota business had grown so much necessitated a move to open a new Toyota facility in the locality of Defence Housing Authority area. Therefore in 2000, the old facility of Pakistan Motors was renovated and converted with the name of Toyota Defence Motors. The growth of Toyota business continued and a separate site near existing Toyota Southern Motors was purchased in 2009 and Toyota Certified Used Vehicles division established in 2010.

The journey in lifetime of this Group is the story of passions and excellence in automobile industry of Pakistan.

Make TOYOTA DEFENCE MOTORS a model dealership in Pakistan embracing the concepts of the TOYOTA WAY through maximizing individual & team performance to delight our Customers.

Whatsapp chat
1
Hi, I am Hussain Abdullah, May I help yo
Powered by
Hello, how can I help you