Our Sales Team provides Comprehensive solution to all customers to suit their requirements of Quality Toyota or Daihatsu vehicles. We have a large range of new and quality used vehicles. Our team can also provide you with genuine servicing, finance and insurance. We are committed to delivering Quality, Safety and Innovation in everything we do, while at the same time finding ways to improve.

Service Department aims to ensure existence of an adequate and effective service network through which quality service can be provided to maximum number of Toyota and Daihatsu customers nationwide for achieving customer satisfaction, optimizing dealers’ performance and supporting sales to enhance brand equity.

Toyota Defence Motors provides a complete range to Toyota – Daihatsu Genuine parts at our dealership. We strongly promote and recommend our valued customers to use Genuine Toyota-Daihatsu (Parts & Lubricants) for their vehicles. The use of the genuine parts is a very important thing. The basic reason behind all this is to be the best of the best when it comes to vehicles performance.

Customer Relationship Management is the strongest and the most efficient approach in maintaining and creating relationships with customers. It is strong personal bonding within people to create a better and deeper bond with Toyota customers in Pakistan 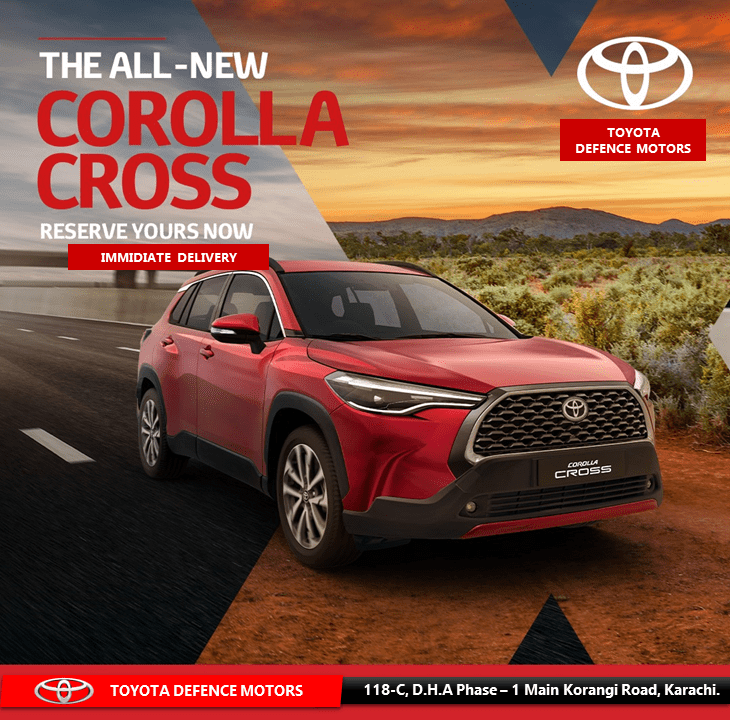 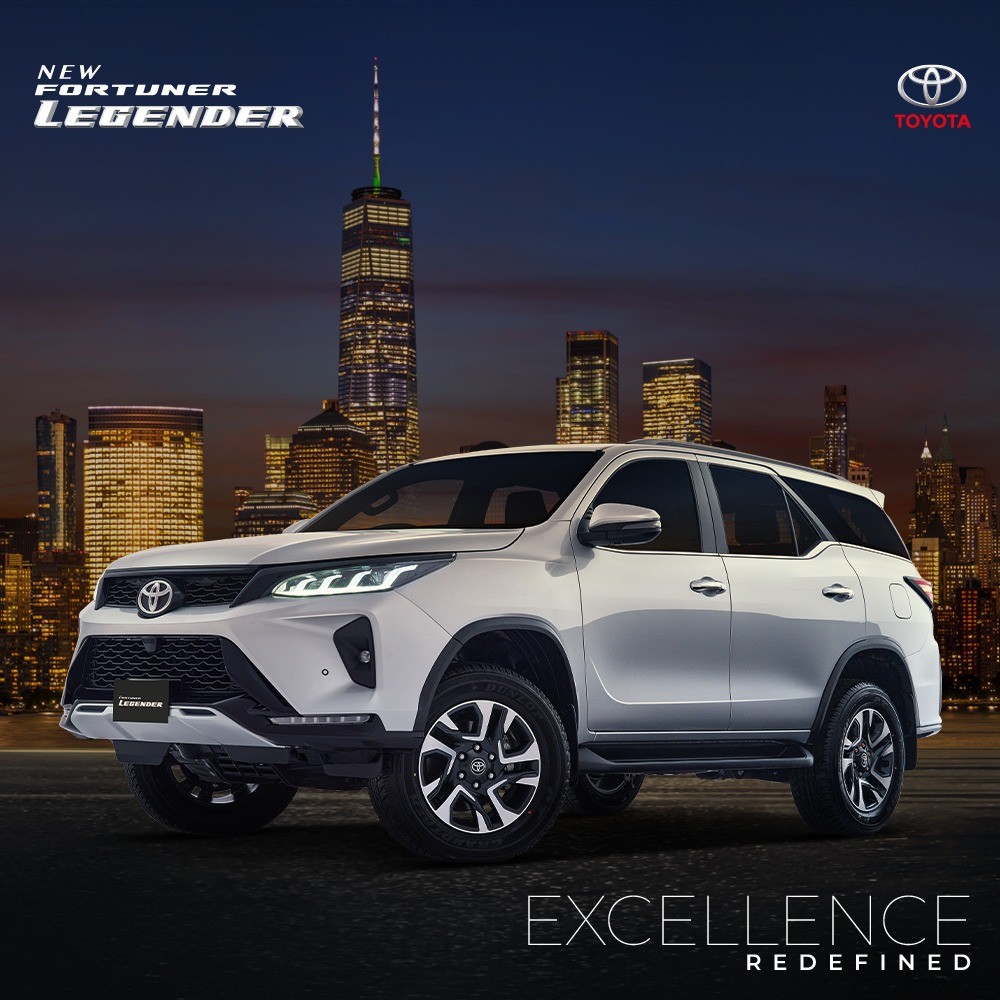 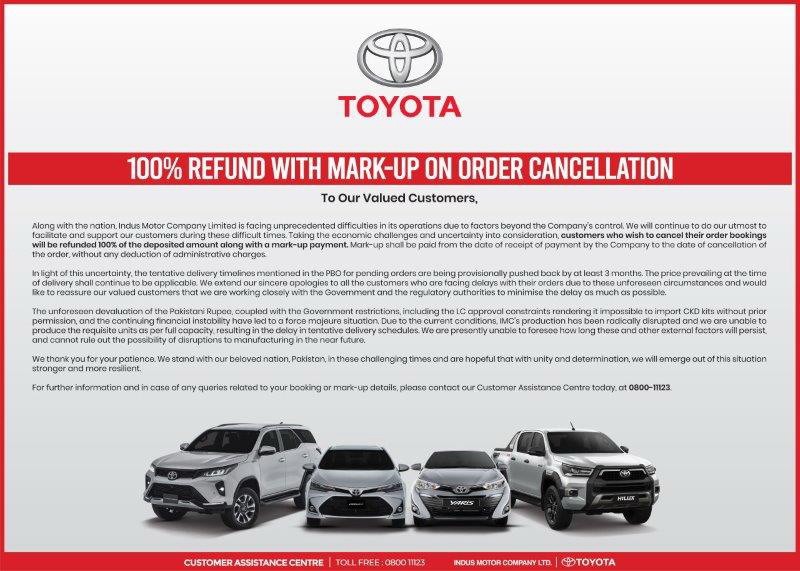 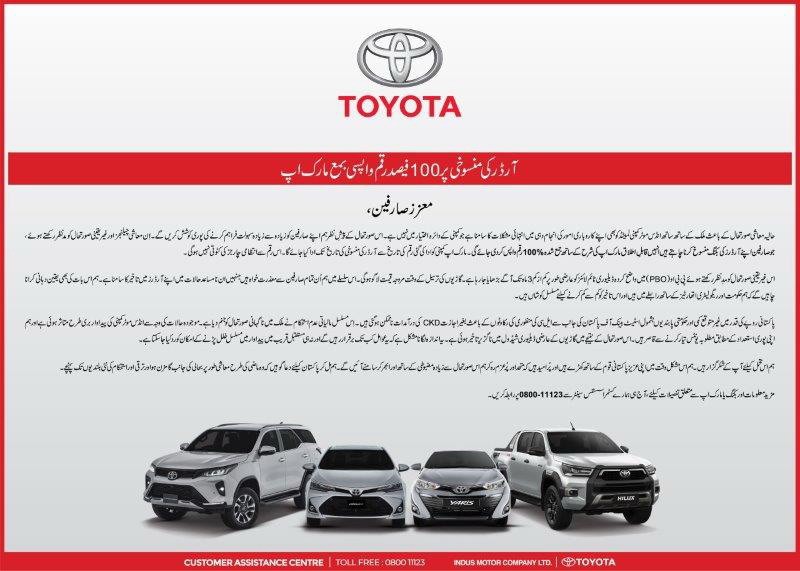 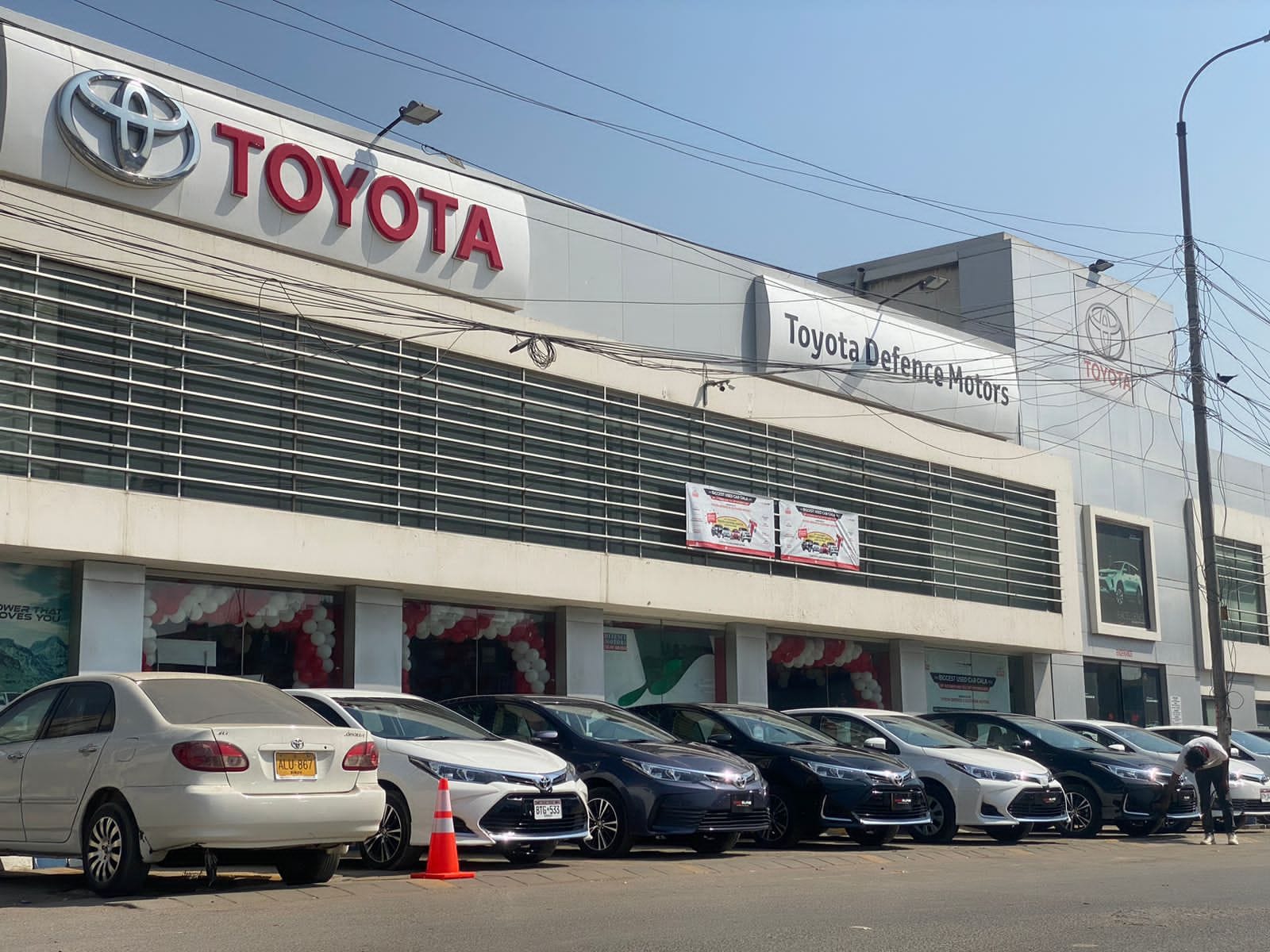 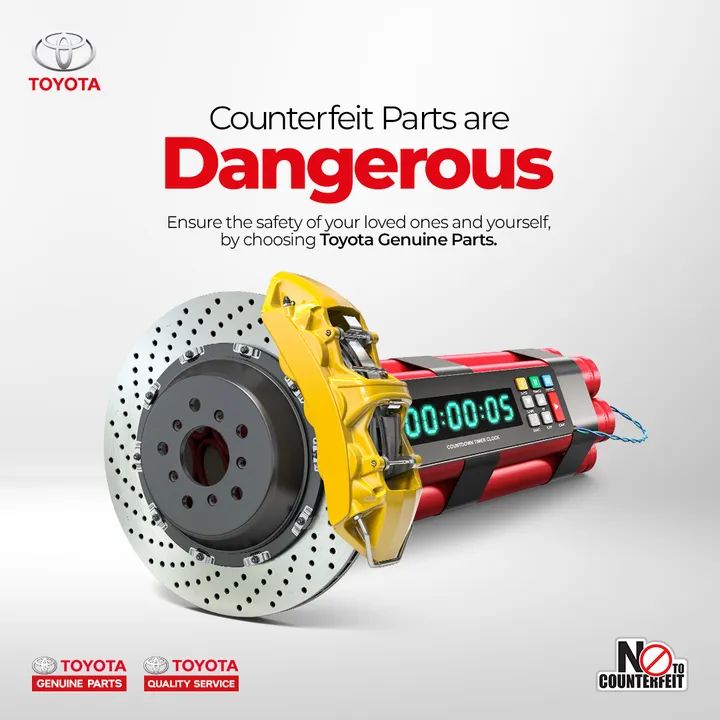 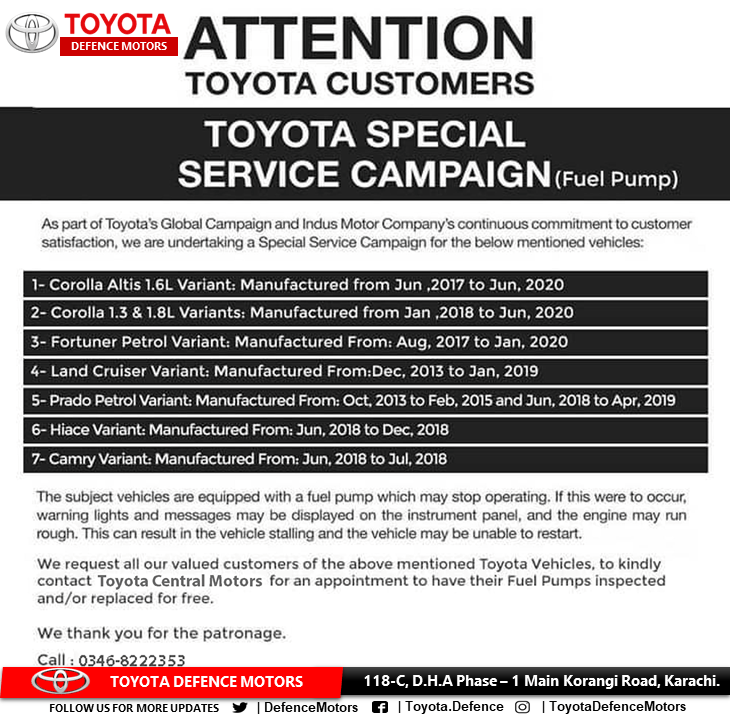 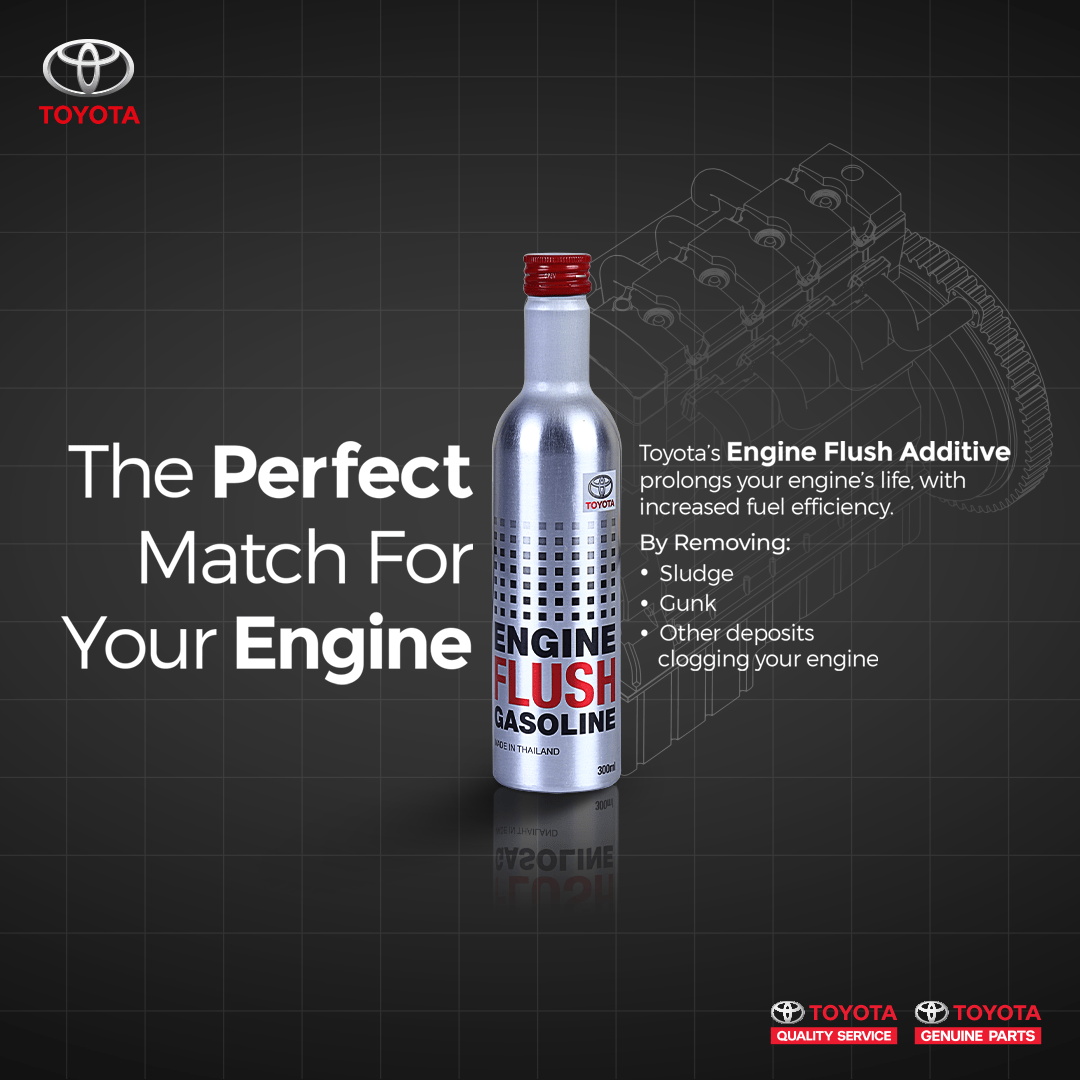 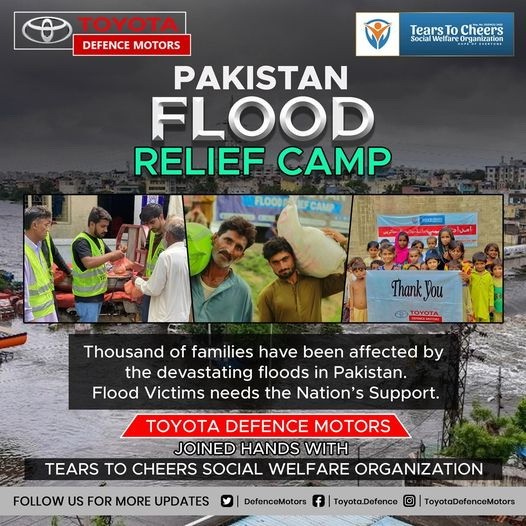 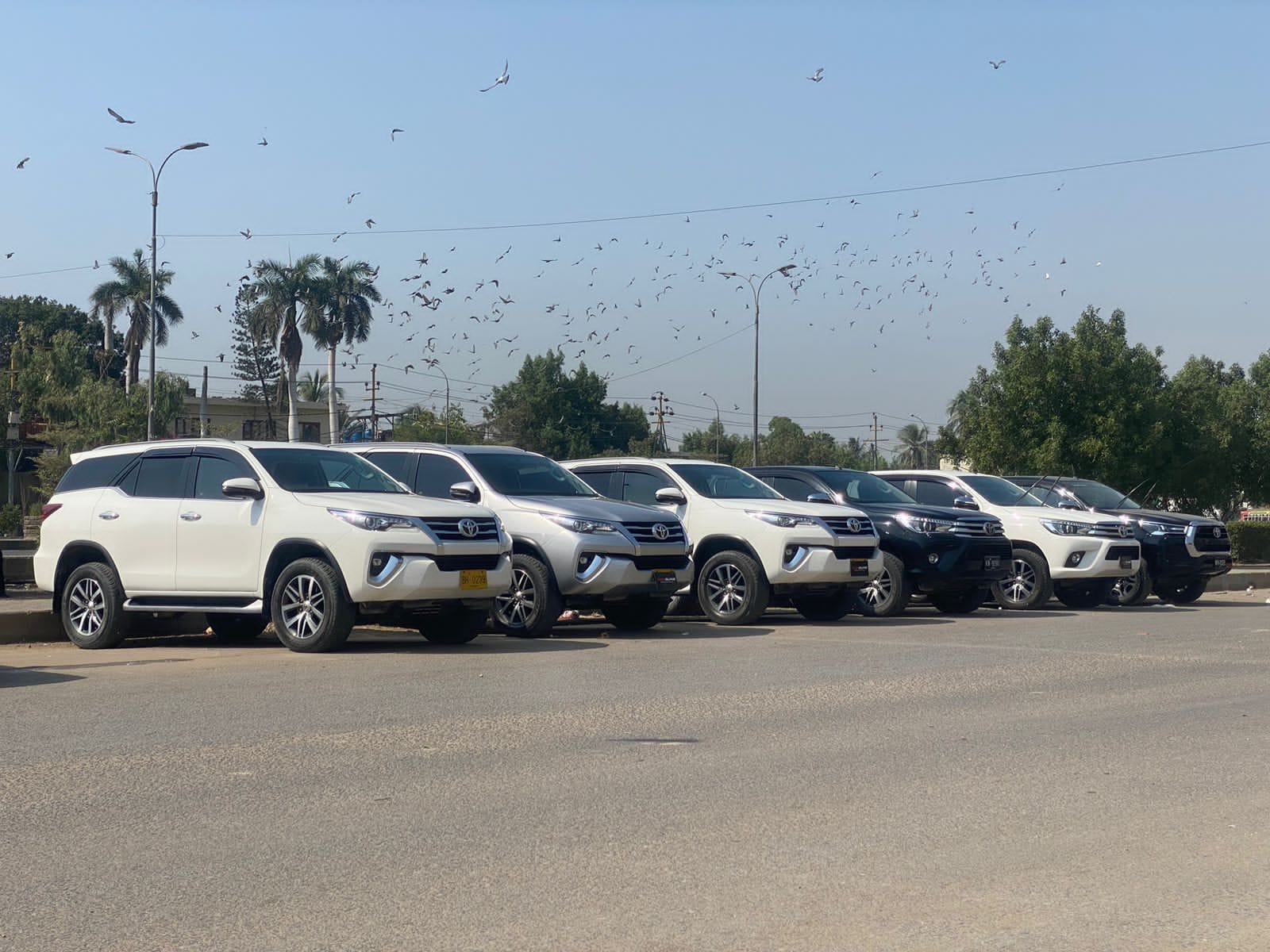 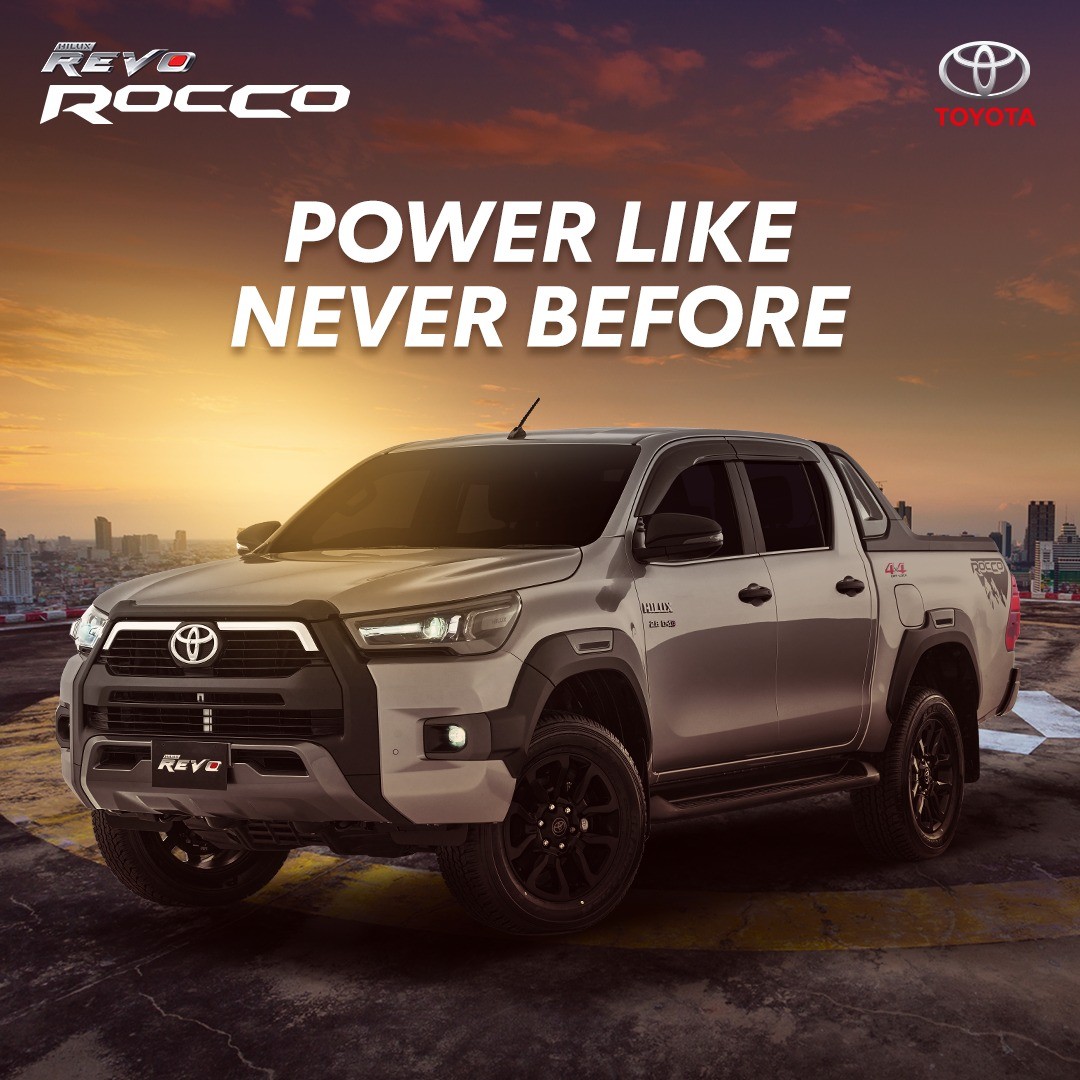 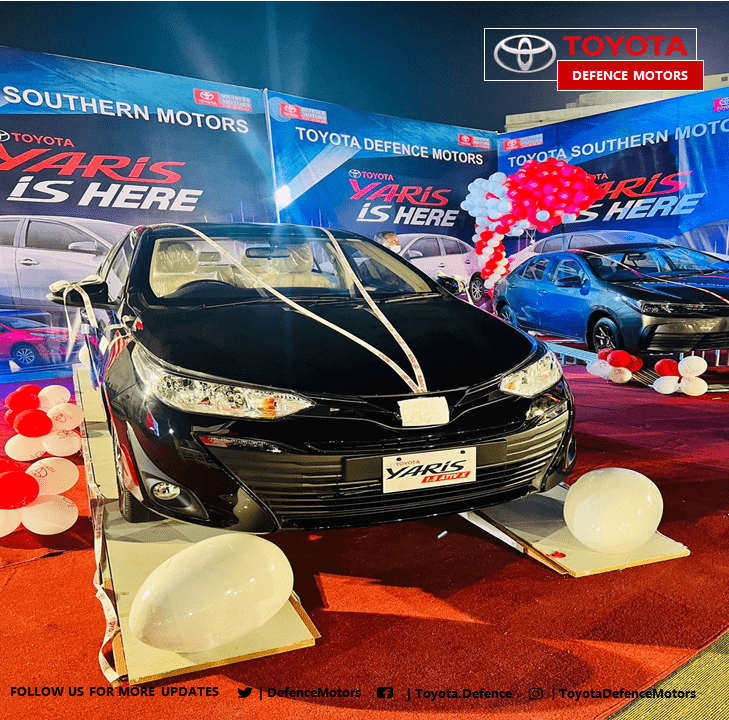 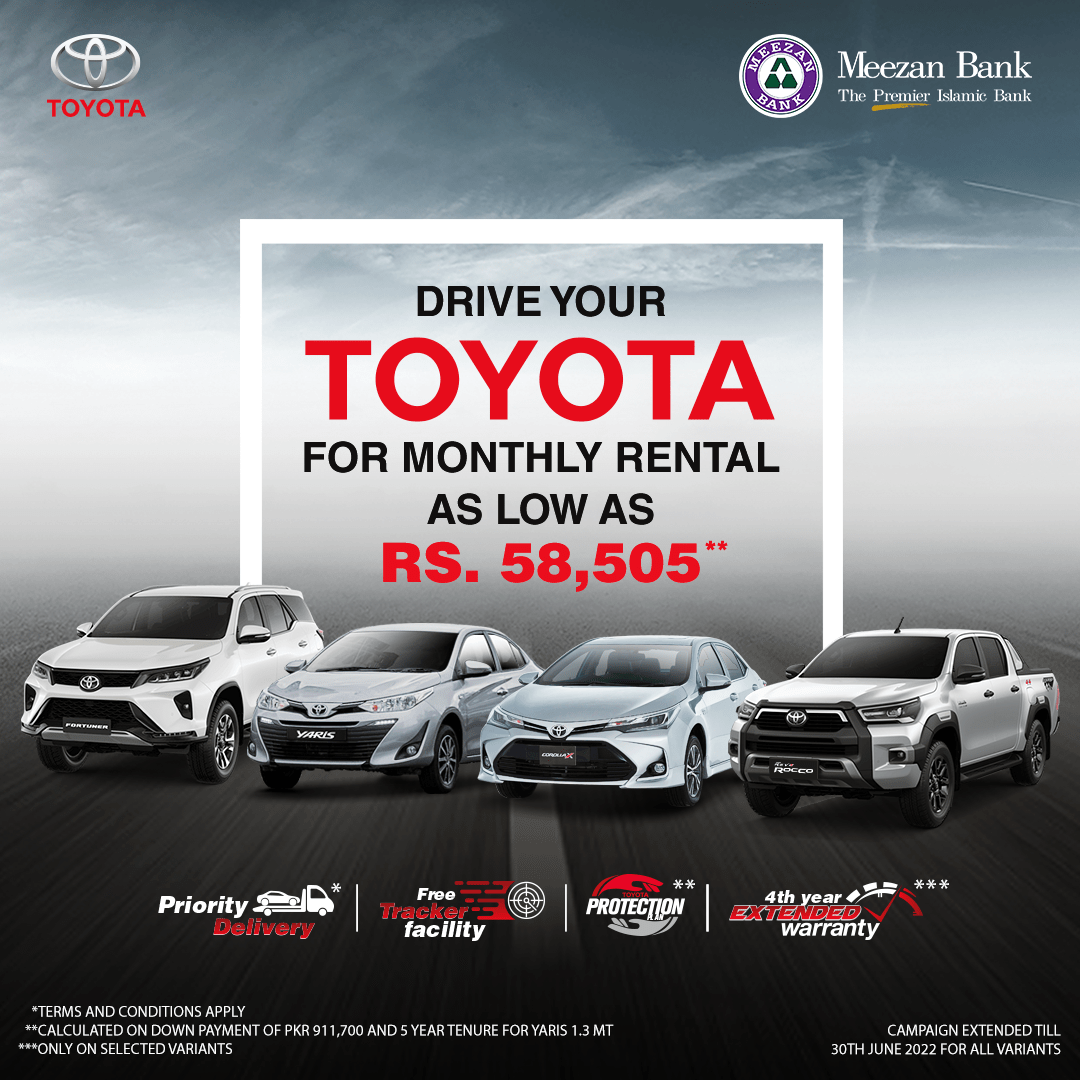 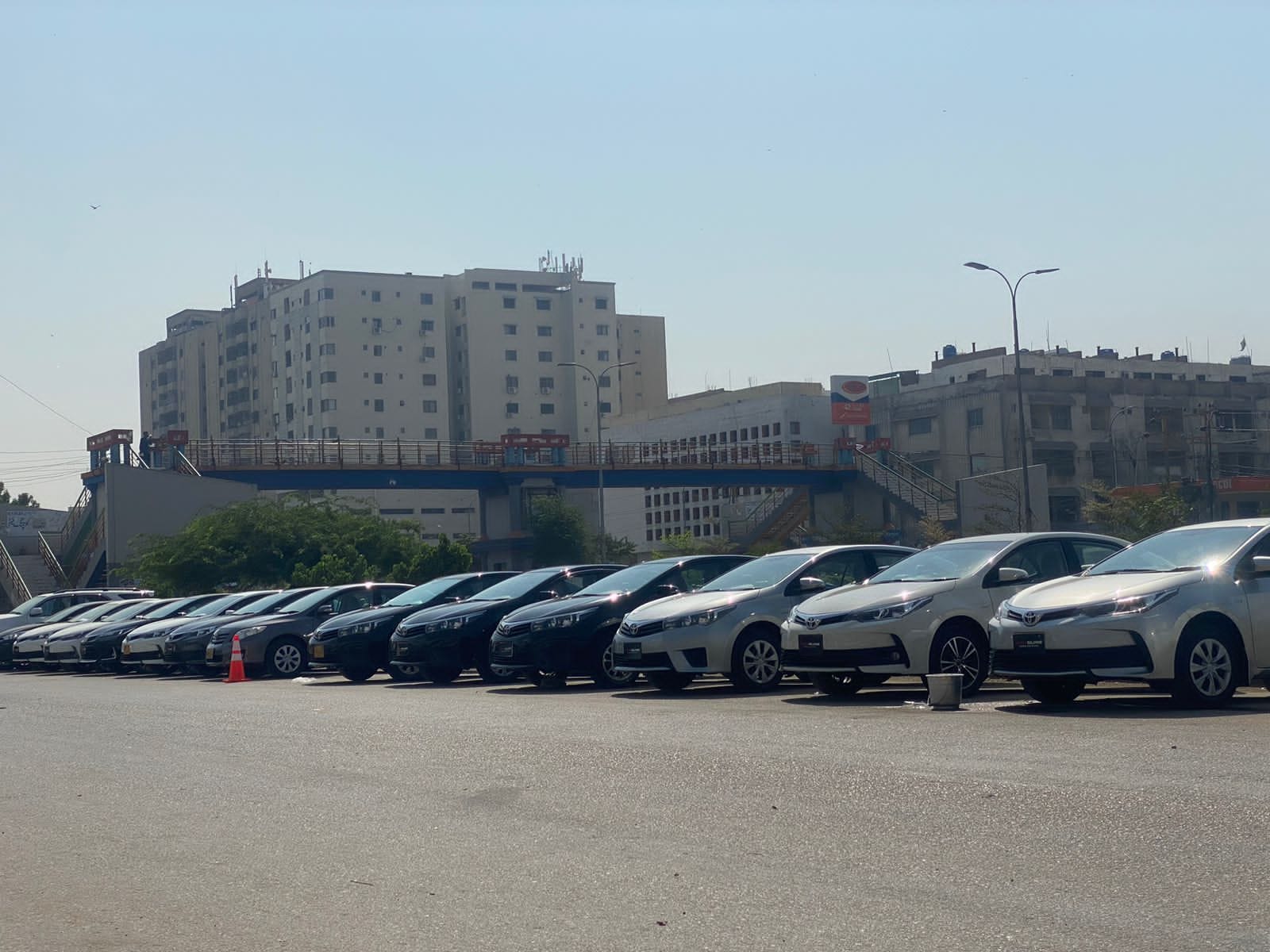 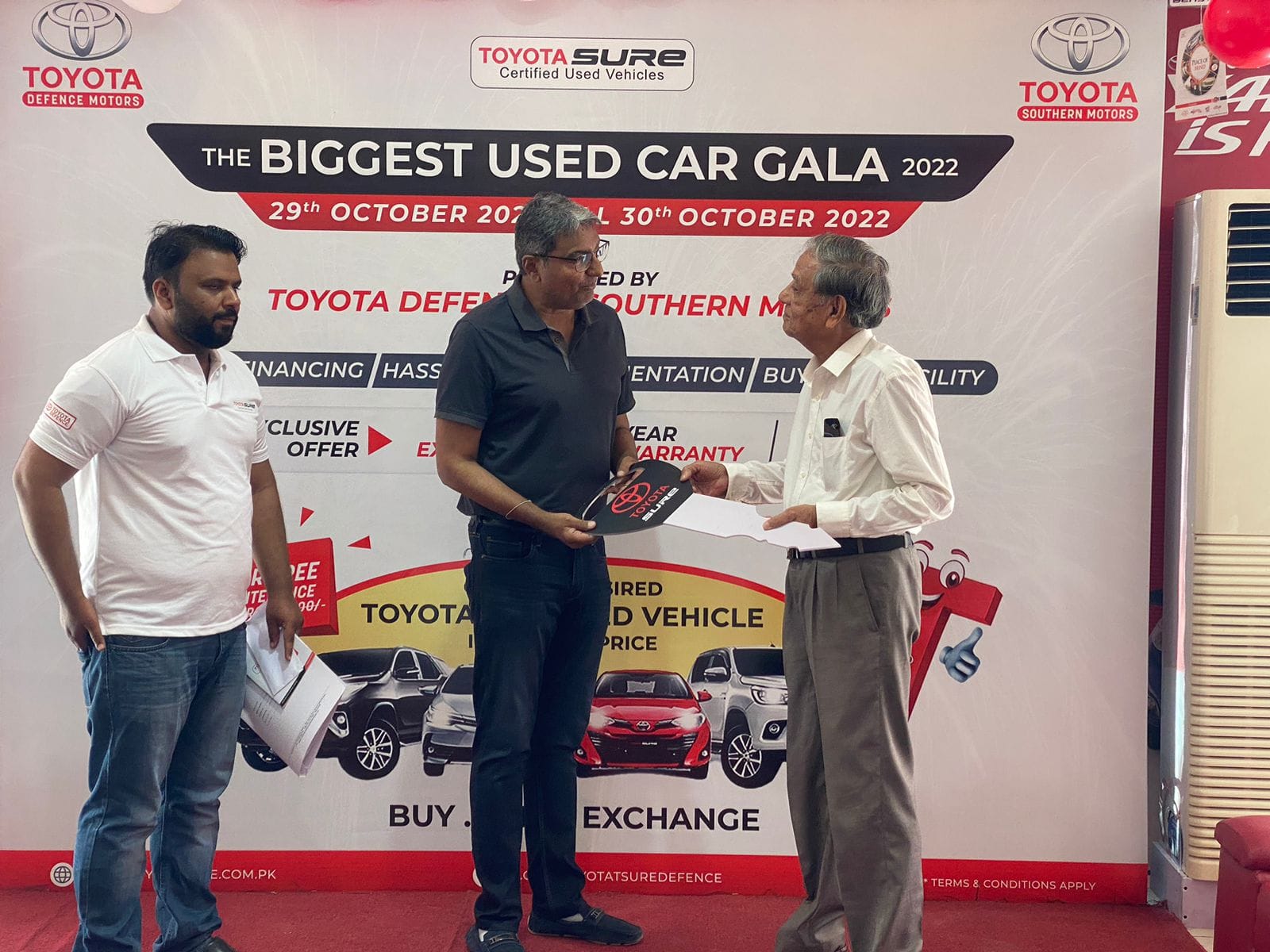 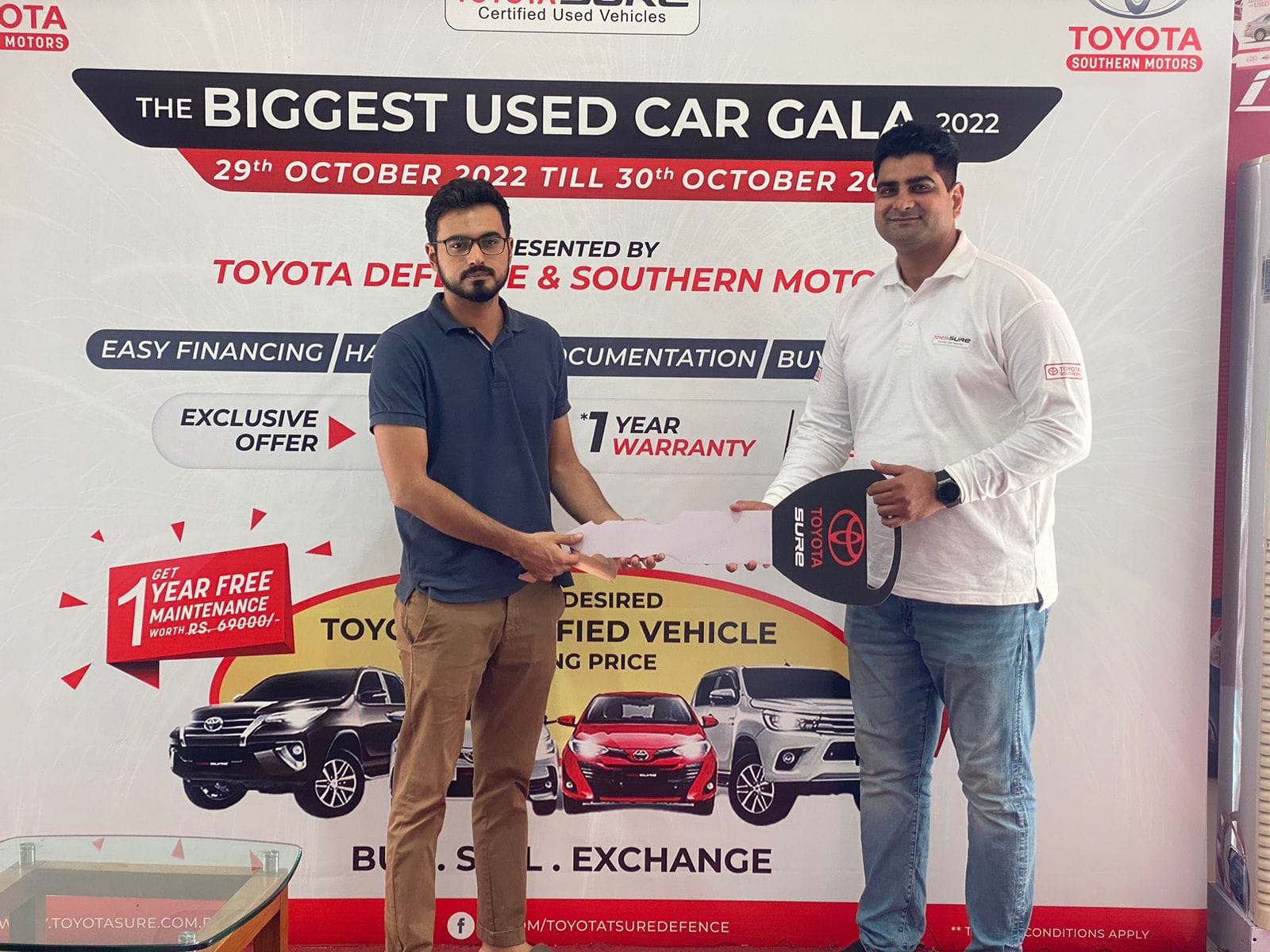 Our Group involved in the automobile business dates back to 1960 when we started dealing in used American and European cars in Karachi.

In the same year we established Spare Parts business with the name of Pakistan Motors in the heart of automotive spares market, based on philosophy of “Serve the Customer”.

We started our career in Toyota vehicle sales by selling first Toyota Corona – RT40 in 1966 operating sales business at Pakistan Motors. In the same year we were appointed as a Toyota Spare Parts Jobber by Monno Motors (second Toyota Distributor in Pakistan).

Keeping in view the fact that Toyota business had grown so much necessitated a move to open a new Toyota facility in the locality of Defence Housing Authority area. Therefore in 2000, the old facility of Pakistan Motors was renovated and converted with the name of Toyota Defence Motors. The growth of Toyota business continued and a separate site near existing Toyota Defence Motors was purchased in 2009 and Toyota Certified Used Vehicles division established in 2010.

The journey in lifetime of this Group is the story of passions and excellence in automobile industry of Pakistan.

Whatsapp chat
1
Hi, I am Hussain Abdullah, May I help yo
Powered by
Hello, how can I help you